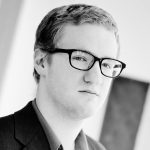 Carl has recently joined the string tutor team here at Booths. An accomplished violin player and professionally established viola player, Carl has vast experience in his chosen field, having played a number of orchestras including the Royal Academy Symphony Orchestra, the Academy Bach Cantatas Orchestra and the Academy Baroque Consort. We’re delighted to have Carl part of the crew teaching viola, violin and piano.

Please call in or contact us for more information on our wide range of music tutors covering everything from singing lessons to guitar tuition and string instrument lessons. If you would like to enquire about the availability of music lessons, please fill out the form below.

Carl studies viola with James Sleigh, as a scholarship student of the Royal Academy of Music. Piano and baroque viola second studies were with Daniel-Ben Pienaar and Annette Isserlis, respectively. He won the Sir Arthur Bliss Prize, was ‘Commended’ in the Theodore Holland Prize, and won the James Wright Award.

Carl’s music education began at Chetham’s Music School when, aged ten, he became a chorister. He completed Diplomas in viola and piano as a teenager and began four years in the National Youth Orchestra of Great Britain within five years of his first lesson. The Vicci Wardman Prize was another earlier success.

Carl has performed in master classes with many internationally renowned viola players. His solo and chamber music venues have included the David Josefowitz Recital Hall, the Southbank Centre, the Tate Gallery, and Ronnie Scott’s Jazz Club in London; and Accrington Clef Club, Leigh Music Society and other northern venues.

If you are interested in piano or violin lessons with us, please fill in the enquiry form below and one of the team will get back to you asap. Alternatively, you can phone 01204 522908 or indeed call into the shop for a chat and perhaps a tour of the place.

Laura Kelly teaches piano (up to grade 8), flute (up to grade 3) and also theory up to grade 5/6 level. Having completed a music degree at … Read more. 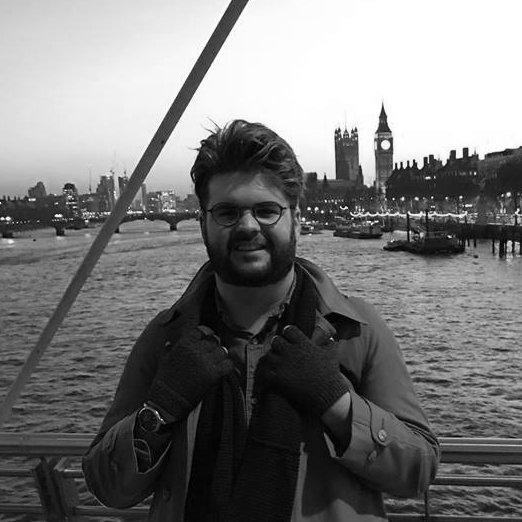 Andy has been a regular piano and woodwind teacher at Booths for a number of years and is very popular amongst students and staff alike. …Read more.

Tom has been an instrumental teacher for six years and has been teaching clarinet, saxophone and piano at Booths Music since 2012. In … Read more.

Lucy joined the team towards the end of 2019 and has setting straight in to the teaching program. A protégé of one of our vocal and …Read more 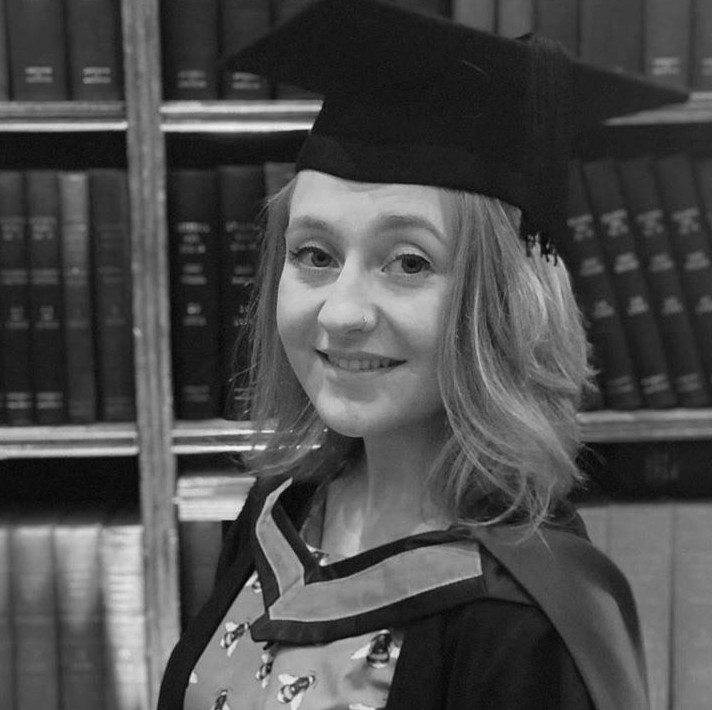 Anna is one of the latest of our piano tutors to join the teaching team at Booths. Anna now offers piano lessons on Saturdays at our … Read more

Gerry offers expert music tuition for several instruments and is a very talented individual. Her main instrument is clarinet which is taught… Read more. 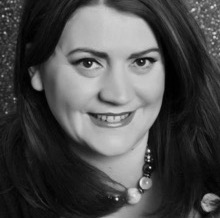 We’re delighted to have Ruth part of the Booths tuition team at Booths. With great experience in teaching and performance, Ruth of… Read more.

A teacher for 7 years, Mike tutors budding musicians of all ages and abilities. With a degree in composition and recording (completing … Read more.

Matt is an extremely talented individual and a popular tutor here at Booth’s Music, with a solid base of long term students. He offers… Read more.

Simply fill in the enquiry form below and we’ll find a weekly day and time that works for you. These include after school times until 9pm, Saturdays and Sundays. Click the icon above to read more.

What do we teach?

We teach all popular instruments in various styles. All lessons at Booths are one-to-one to provide maximum productivity. All exam boards covered. Click the icon above to read more.

Read through all the individual profiles of over 30 enthusiastic and experienced music tutors across all instruments as well as the staff here at Booths. Click the icon above to read more.

Read through our latest student achievements at our Bolton centre as well as testimonials from musicians and customers.

Discover our own Booths Music range of student guitars, brass, woodwind and violins and see what sheet music we have in stock.

Booths is proud to be an official RSL (Rockschool) exam centre, welcoming hundreds of enthusiastic candidates every year.

This website uses cookies to improve your experience while you navigate through the website. Out of these cookies, the cookies that are categorized as necessary are stored on your browser as they are essential for the working of basic functionalities of the website. We also use third-party cookies that help us analyze and understand how you use this website. These cookies will be stored in your browser only with your consent. You also have the option to opt-out of these cookies. But opting out of some of these cookies may have an effect on your browsing experience.
Necessary Always Enabled
Necessary cookies are absolutely essential for the website to function properly. This category only includes cookies that ensures basic functionalities and security features of the website. These cookies do not store any personal information.
Non-necessary
Any cookies that may not be particularly necessary for the website to function and is used specifically to collect user personal data via analytics, ads, other embedded contents are termed as non-necessary cookies. It is mandatory to procure user consent prior to running these cookies on your website.
SAVE & ACCEPT